These J-QUANT® Peroxide test strips can quickly and reliably measure the level of peroxide in liquids. These strips provide consistent results with their easy to use method within 60 seconds of sampling.
Peroxide is a general use disinfectant typically for the food and industry. With it’s exceptional antiviral, fungicidal and bactericidal properties it really is a useful cleaning agent.
Peroxide is commonly found in disinfectants and is one of the most effective oxiders available.

Peroxide 25
J-QUANT® Peroxide 25 test strips are an excellent choice for testing residual peroxide in production equipment levels after disinfection.
The test strip will show a value of 0 mg/l if there is no peroxide in the sample therefore the process can move forward.
The finished product is also tested for peroxide if it is made from a number of parts that have been disinfected with peroxide as a final check
Peroxide 100
Useful for many applications
E.g. In chemical laboratories, organic solvents containing peroxide can be checked as they could explode upon heating
Soak the test pad in the solvent sample then allow to dry
Add a drop of distilled/demineralised water and if the pad remains white then there is no peroxide present.
Testing for residual peroxide where high strength disinfectants are utilised for cleaning such as the dairy industry, drinking water, pools and hot tubs
Peroxide 1000
Peroxide based disinfectants usually come in concentrate form to save on shipping charges and require diluting before use.
Depending on the industry and the disinfecting purpose different concentration levels are required
Therefore these strips provide assurance that disinfection has taken place correctly by providing a semi-quantitative result
Appropriate for measuring inorganic peroxides in aqueous liquids
Also suitable for disinfecting and rinsing solutions e.g. food technology, laundries and in swimming pool water 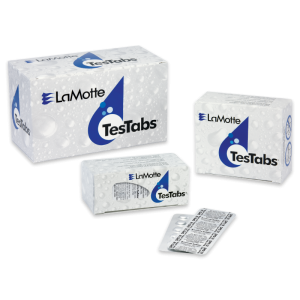 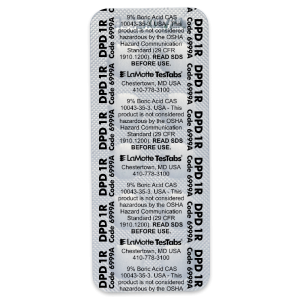 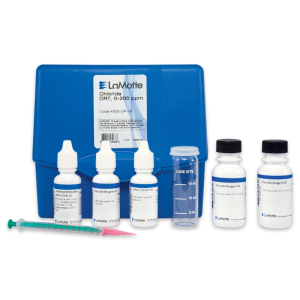 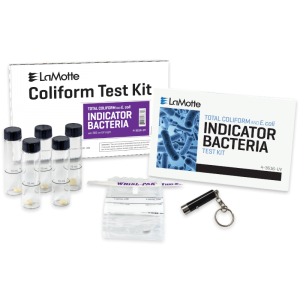 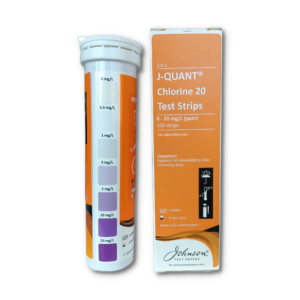 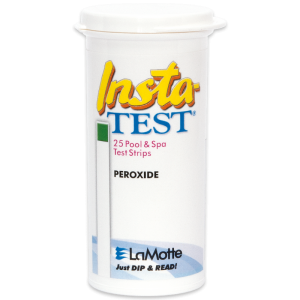 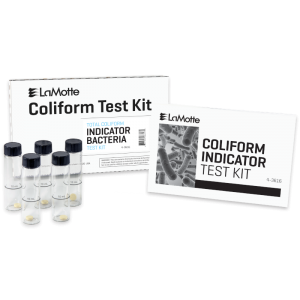 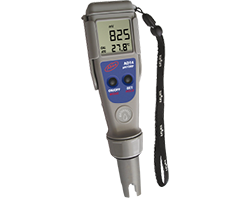 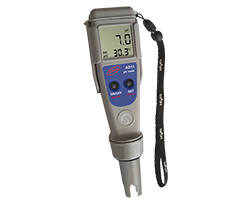